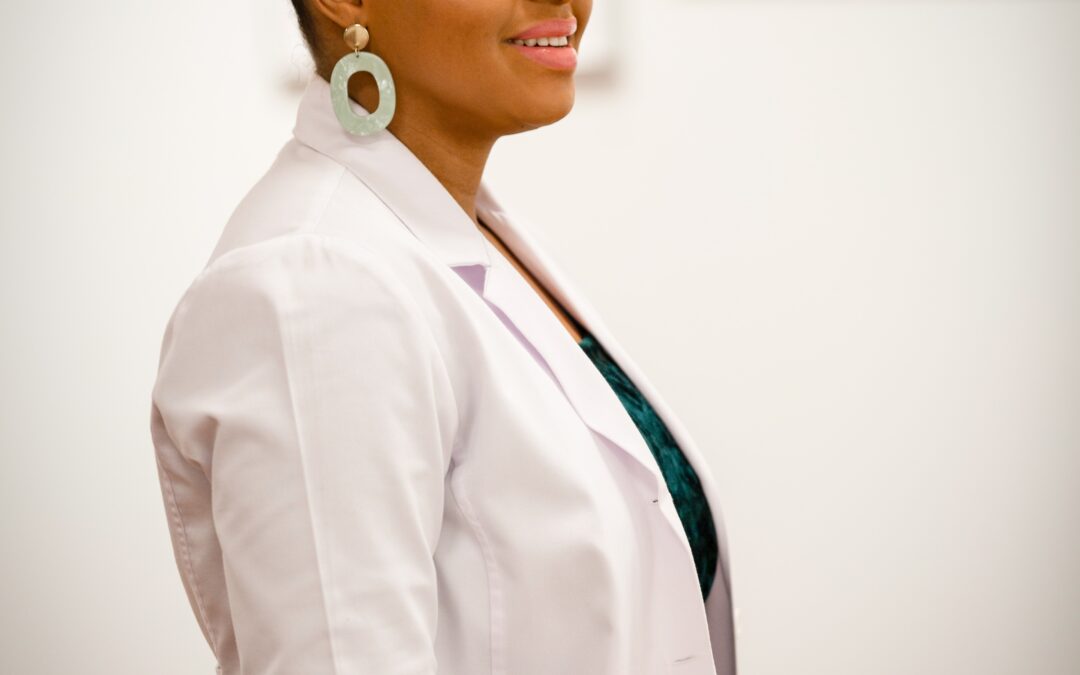 There is little more traumatic in life than being rushed to the hospital with an injury or sudden illness. While a substantial hospital bill may well be expected, what is often not expected are the separate bills from emergency room staff, radiologists, anesthesiologists, and other specialists. While it common to assume that the providers are on the hospital’s staff, the fact is that an increasing number are outside contractors working independently of the hospital. As such, their services are billed to the patient (or the insurer) separately, and may not even be within the health insurer’s coverage network.

On January 1, 2022, the Federal No Surprises Act, which was passed in 2020 as part of the Consolidated Appropriations Act of 2021, took effect. The Act is designed to protect all members of employer-sponsored and independent-or-family health plans against unexpected bills from out-of-network providers. The Act is not limited to physicians’ services but encompasses all out-of-network health care providers. Patients are now entitled to an up-front estimate, within $400, of the projected fees for all anticipated out-of-network providers’ services. Additionally, the hospital may not bill for providers’ services greater than the in-network amount, and the patient will be responsible only for the in-network co-pay, co-insured portion, or deductible.

The notice must outline the billing protections afforded to the patient, along with contact information for questions and complaints. A patient may waive the protections if they wish, but must then submit a written consent. In so doing, the hospital must confirm which plans are accepted by the various specialty providers.

As part of the Act, health insurance cards must now include, in addition to the information previously provided, a clear statement of any applicable deductions and the out-of-pocket maximum limits afforded under the policy.

A number of states, including New York, had previously enacted laws designed to reduce or eliminate surprise billing, but a comprehensive nationwide consumer protection plan was not available, until now. The No Surprises Act creates a national standard of protections for patients which complements, and expands, existing laws in states where they already exist, and now protects all consumers nationwide.