Early Mediation: the Sooner the Better? 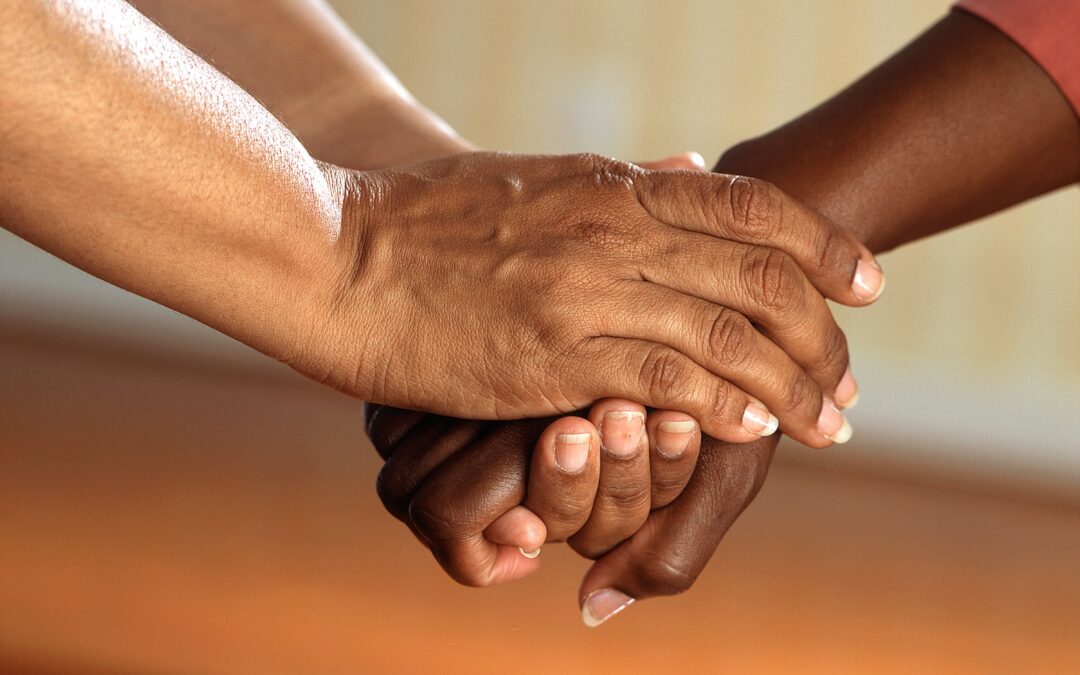 Watch our video from Senior Counsel David Brock: The Benefits of Mediation.

Not so long ago lawyers could look forward to each new lawsuit as offering years of guaranteed work. More recently, however, the mantra, often from the client, has become “how soon can we resolve this?” The benefits of mediation – cost effectiveness, certainty of outcome and the parties’ ultimate control over the process – now have become deeply-ingrained in our legal system. And the focus gradually has shifted away from whether to mediate to when.

There are several reasons to consider mediating a dispute early in the proceeding, even before formal litigation starts. Many clients today, especially sophisticated business entities, are increasingly cost-conscious and are reluctant to engage in long, drawn-out court battles, often involving discovery of facts and documents which, in many instances, already are known. Litigation costs often are uppermost in the minds of clients, whose first question no longer is “can we win?,” but rather is “what’s it going to cost me?”

Many clients, including individuals as well as corporations large and small, are realizing that protracted litigation can create barriers to a successful resolution later in the case. Once witnesses are required to testify, and when key factual and legal positions have become “fixed,” parties become less willing to back off a given position in settlement negotiations; this is often seen as a sign of weakness. If the real issues involved can be aired before lines are “drawn in the sand,” the parties often are more willing to take an open position in settlement discussions.

Most lawsuits, whether business-related (e.g., corporate, commercial, employment, intellectual property, etc.) or individual (bodily injury, landlord-tenant, property rights, wills and trusts, etc.) are focused on recovering money damages. Often, however, the real dispute lies deeper, and a successful resolution requires peeling away the layers of contention to get to the real concerns of the parties. Those concerns may not primarily involve money, if at all, and often can be bridged by the parties – often for the first time – sitting at a table and talking – and listening – to each other.

Commercial disputes often consider the parties’ ability to retrench and continue doing business, sometimes with each other. Early mediation provides the opportunity to delve deeper into why a dispute arose in the first place and to structure a creative resolution to put the parties back on their desired paths, occasionally not involving the mere exchange of money but addressing the ways in which business partners can continue to deal with each other and conduct business together in the future.

Even personal injury claims, where money often is viewed as the only way to ‘make a party whole,” can call up deeper issues. If the parties can meet face-to-face and openly discuss their feelings in a non-threatening, neutral setting, underlying personal and emotional concerns may be exposed which otherwise might not come to light in the court room or deposition setting. A prime example is where a plaintiff’s immediate concern was that the defendant never apologized for the happening of an accident – which was impossible due to a pending lawsuit. If the defendant is able to express regret directly to the plaintiff that an accident occurred (often without having to admit liability), the matter may well be able to be settled quickly and reasonably in mediation. In one instance, a significant death claim was settled prior to suit, without any monetary payment to the plaintiff, on the defendant’s agreement to establish a fund to address safety concerns in hopes of preventing future similar incidents.

Even where early mediation does not result in a global settlement of all claims, the actual issues in dispute often can be identified, and the litigation process can be more narrowly focused, perhaps more cost-effectively for the parties. In such instances, the chance of a later settlement might be increased. Even if a settlement is not reached, the issues in dispute can be redrawn and limited at trial to the benefit of the parties and the court.

Mediation of disputes is possible and can be highly successful at any stage of the proceeding, from before litigation to immediately prior to trial. The issues raised during mediation change during the course of the litigation, however, often to the detriment of a successful later resolution. The benefits of an early mediation should not be overlooked, as the “first best chance” to identify the real issues in dispute, and work towards a satisfactory resolution before committing the time, energy and resources of the lawyers, the courts, and the parties.