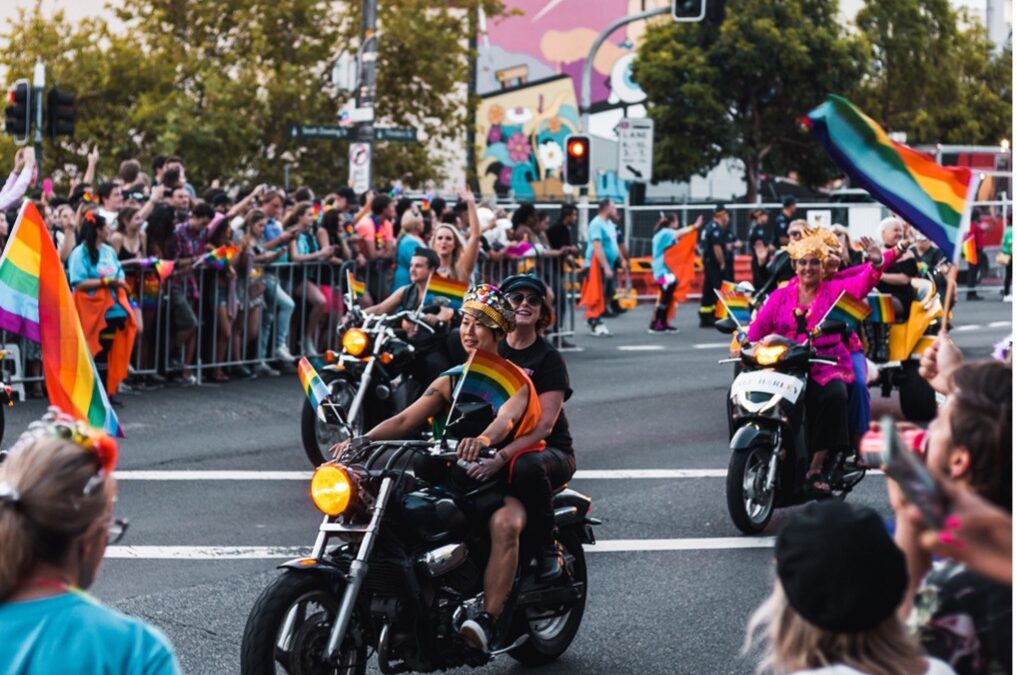 The rights of the LGBTQ+ community did not emerge overnight. Injustice against people who identify as LGBTQ+ dates to pre-colonial times and extends into the present. Despite this lengthy timeline, concrete progress has been made only in the last two decades. Discrimination in the workplace became unlawful under federal law only in 2020, an outcome built on years of mistreatment and the exhausted efforts of  activists.

The 14th Amendment to the United States Constitution can be considered the first employment inclusion law of any kind. The amendment gave Black people the same rights and protection as White people and would serve as a model for the LGBTQ+ community, propelling their own civil rights movement. It was unfortunately followed by a halt in the movement’s progress, particularly in the post-World War II era. World War II introduced the glorification of a heteronormative nuclear family as well as the Lavender Scare which allowed employers to terminate workers due to suspicions of “sexual perversion.” The vague language used by Eisenhower’s 1953 executive order enabled employers to terminate homosexual employees.

But the early stages of LGBTQ+ activism finally were emerging. The Mattachine Society, originating in 1950 and led primarily by Harry Hay, advocated for equal labor rights for queer people. In 1982, there was yet another success:  the Village Voice implemented domestic partner benefits. Previously, LGBTQ+ workers struggled to secure health insurance and other benefits for their partners, making Village Voice a revolutionary role model.

Despite the LGBTQ+ community’s progress, there still were many roadblocks. The 1980’s AIDs epidemic led many gay men to lose their jobs due to employers’ fears of infection. And a 1992 New York Times survey revealed that teenagers viewed hostility for the LGBTQ+ community as an indicator of moral good. These setbacks, together with decades of discrimination, make it no surprise that individuals still fear coming out in the workplace. Yet it’s essential to turn the workplace into an inclusive environment, not a place where history repeats itself.

For guidance on how to ensure your workplace is inclusive, feel free to call us. And if you’ve been subjected to discrimination at work based on your sexual identity, let us know. The Coppola Firm is here to help.