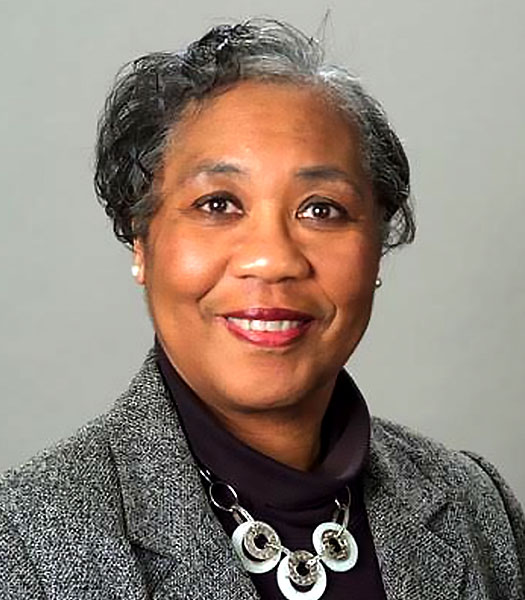 For two decades, Ms. Ross’ practice has included products and premises liability, motor vehicle accidents, construction site accidents and toxic torts. Now, she joins the team at The Coppola Firm in order to continue to advocate on behalf of clients.

Would you like our most recent articles delivered directly to your inbox? Sign up for our newsletter! You'll be greeted with valuable information on the 28th of each month.

The Coppola Firm is a law firm serving individuals, businesses and organizations. 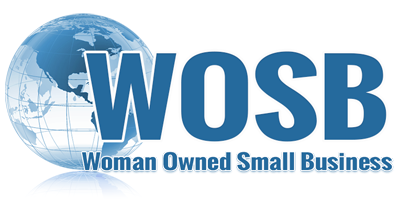 © 2019-2022 The Coppola Firm | Attorney Advertising. Prior results do not guarantee a future outcome.
Website maintained by: Thirsty Fish Graphic Design